Brutal Horoscopes about your future that might be SOUR 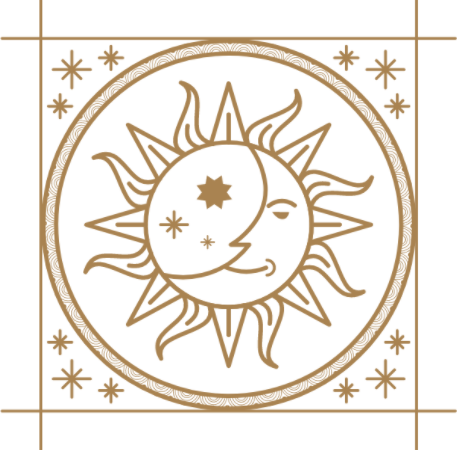 You have the most genuine intentions and you are a person people want to be around. Your nurturing energy makes people feel so comfortable around you. Start putting yourself first, and check in on yourself. Start journaling your feelings and daily thoughts. Hope you’re okay, I guess? If you’re basing your life off of Olivia Rodrigo songs, maybe not.

Being kind to other people is your number one priority but it is time to finally be kind to yourself. Be honest with yourself and people around you. Obviously that honestly would never come off as rude because of your kind soul. Also, how good are you at reading sarcasm?

Instead of overthinking about everything and being so “strategic,” you need to go with your gut. Happiness is right around the corner, the only thing stopping you is yourself. Thank god you are such a hopeful person because after the past few months, most people would have given up.

The people you are surrounding yourself with may not be on your side. You are holding back with everything in your life. Take the plunge and move to your dream city or apply for a job that may be a huge reach. It is time to take action to get everything you want. Or don’t. Everyone loves a person who never leaves their hometown.

Life sure is brutal sometimes and that is something that you struggle with. Instead of focusing on what everyone thinks of you, maybe try to better yourself instead of faking it on social media. Your incredibly calculated “casual photo dump” is very transparent.

Trusting yourself and following your heart are the best things you can do for yourself. This upcoming week, start speaking up for yourself. Letting people constantly walk all over you is not a cute trait(or).

You are absolutely moving in the right direction. If people want to be in your life, they will actively try to be, do not beg people to stick around. Something that could actually be incredibly beneficial for you though is therapy. No one should hold onto that much anger.

You are very clearly drowning right now and the people in your life who have not noticed are not people you need. It appears that everyone else has everything you want, but why not take that as a sign to take action to your dream life? There are very clear actions you need to take, but you are probably so busy: it’s a lot of work to nap and make bagels, isn’t it?

Obviously you have been burned pretty bad in your past, but is that an excuse to hurt everyone who enters your life? Just because you have past trauma does not mean that you have to now be the dealer. There is so much wasted potential for you to be a good person. I guess we will never know, because you will never change.

Stop changing yourself for other people. If you keep altering your personality or looks, you will begin to truly lose yourself. But, honestly, have you ever even had a grip on who you are as a person? That’s what I thought. So what color are you dying your hair next time?

There is literally no one quite like you, whether you take that as a compliment is up to you. You are a good person and definitely going to change the world, maybe for the better or the worse. This horoscope is almost as wishy-washy as you are, but drivers license is a great song so does this really fit you.

You and Olivia Rodrigo have the same zodiac sign, how lucky are you. There are so many things you want to accomplish but having all of those goals is not realistic, especially not for you.  Take a drive and maybe listen to Billy Joel and grab or strawberry ice cream.