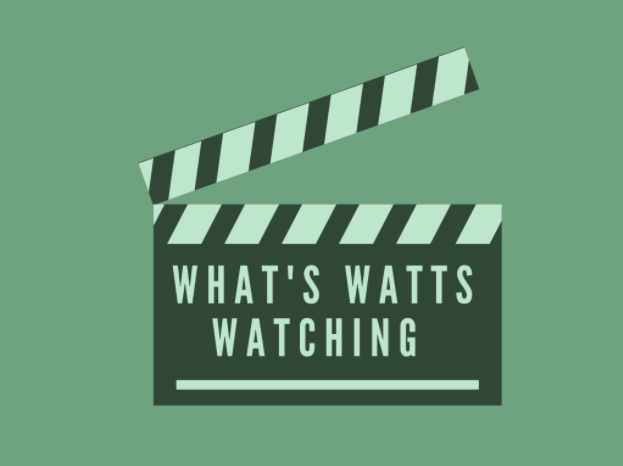 Last weekend, after fifteen years and five movies later, Daniel Craig’s time as James Bond is officially over. After the disappointing Spectre (2015), I have been skeptical about how Craig’s final film in the noteworthy role would turn out. The film was delayed multiple times over the past and after waiting I was unimpressed by No Time to Die.

No Time to Die follows a now retired James Bond after an old friend from the CIA comes to him for help on a seemingly simple mission. However, as Bond finds himself fighting a mysterious organization with unknown motives, as well as his former employers at MI6. Bond begins to realize that his task to save a kidnapped scientist is more complicated than he originally thought. The film takes Craig’s Bond on one last journey of action, mystery and love as he tries to save the world.

I’m generally not a fan of Billie Eilish, but she performed this perfectly. In my opinion Eilish should win the award for Best Original Song at the Oscars this year for this song. The song kicked off a movie full of amazing music with a score by Hans Zimmer.

Unlike Spectre, the beauty of this film didn’t stop at the opening credits. The entire movie was beautifully filmed and visually stunning all around. In my experience, action movies don’t tend to take many risks in their cinematography, so I was happy to see director Cary Fukunaga getting creative with  the shots of this film.

The supporting cast is another huge strength of the movie. No Time to Die boasts an all-star cast with the likes of Rami Malek, Ana de Armas, Jeffrey Wright and Cristoph Waltz.

The downside to such a cast, however, is that I often forgot that Daniel Craig was supposed to be the main character. This is Craig’s departure from his role as one of the most iconic characters of all time, yet Ana de Armas and Rami Malek stole every scene in which they appeared.

No Time to Die had many disappointing aspects as well. The character development in the film is lackluster as ever, and I didn’t find myself emotionally compelled by any scenes. I wouldn’t have minded that so much if the movie wasn’t SO long. With a painful 2 hour and 43 minute runtime, this movie had time to really develop some of the characters. Instead, they were all one-dimensional.

The overall movie felt very inconsistent. I’d be on the edge of my seat for an incredibly shot action sequence, and then nauseated by a shaky-cam mess five minutes later. When I thought that the film would delve into something I found interesting, it would stray from the topic and never mention it again.

The plot was also very jumpy. There was no consistent flow from one scene to the next. At one point I didn’t even realize that the characters were in Norway and not the UK with the rest of their team. As simple as the plot was, the disconnect from scene to scene made it feel convoluted.

This movie had all of the pieces to be incredible, but turned out mediocre. I’m usually not a huge fan of James Bond movies, but I loved Daniel Craig for the role, so it’s disappointing to see him have such an average send-off. The next James Bond is already being cast, so if fans of the franchise are disappointed by No Time to Die, they won’t have to wait long to see a new take on the character. Personally, I am hoping Emmy winner, for his role in Sound of Metal, Riz Ahmed is the next James Bond. But no matter who gets the part, I’m excited to see where 007 goes next.