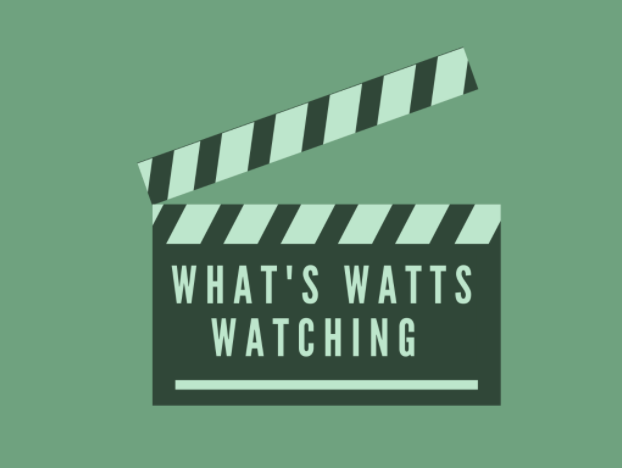 Occasionally a movie comes along that is so horrible that it makes me sick to my stomach. That being said, I’m not sure that any movie has ever evoked a more intense feeling of disgust than Dear Evan Hansen.

Dear Evan Hansen is a film adaptation of the Tony Award-winning Broadway musical of the same name. Directed by Stephen Chbosky (The Perks of Being a Wallflower), the movie follows a socially awkward teenager, Evan Hansen who is trying to be understood and have a sense of belonging. Evan goes on a self-discovery journey after a classmate, Connor, kills himself while in possession of a letter that Evan had written to himself for therapy.

Ben Platt (Pitch Perfect) is hilariously terrible in his role as Evan Hansen. Even though Platt originated the role on Broadway. Platt is only 28, he looks like he’s 40 in every scene of this movie. The way Platt portrays Evan makes him even more aggravating than he is in the first place.

The cinematography in the film was distractingly bad at some points. I can respect that the movie took risks in some of its filmmaking choices, but I’m not sure any of those risks paid off. There were a few moments when the film tried to have a jump cut on each downbeat of a song, which ended up being absolutely nauseating. When the cinematography wasn’t unbelievably terrible, it was bland and uninteresting, offering nothing of merit to the movie.

In my opinion the music in the film was fine. I wasn’t especially impressed with any of the numbers, but the singing wasn’t bad. I very much dislike when musicals aren’t self-aware, and throughout this film, there were several numbers that included Evan walking through school and singing with nobody else batting an eye.

I prefer when musicals have a reason for their songs, or have everyone in the scene singing and dancing along like they are in some sort of different world. Instead, Evan is always out of place in his singing, making a lot of scenes incredibly awkward.

Though the numbers are nonsensical and the cinematography is nothing special, what makes this movie terrible is its portrayal of mental illness. I love when films raise awareness for mental health which oftentimes is not represented in the media. But, in this movie, anxiety and depression are simply used as scapegoats for being a bad person.

Evan is painted as a sort of flawed hero for the majority of the movie. After Connor’s suicide, Evan pretends that the two were best friends, telling made-up stories to Connor’s family. He supposedly does this to give them some piece of mind after such a heartbreaking loss. Through doing this you can see his behavior is continuously manipulative, selfish and cowardly. I cannot feel bad for a character that is fundamentally a terrible person.

The one half star that I gave this movie was for Kaitlyn Dever’s (Booksmart) character and performance in the film. The only representation of grief in the movie that moved me. Dever’s portrayal of Connor’s sister is absolutely engrossing and she is the only character that I really felt sympathy for.

Amandla Stenberg’s (The Hate U Give) character also offers a fairly decent portrayal of mental illness in people that you might not expect with the song, “The Anonymous Ones.”  The song was written by the writers and Stenberg for the film. I wish that her character would have had more screen time in the film as she was rather interesting to me, but didn’t feel fully developed.

If you’re a fan of the musical, then I’m sure there will be some aspects of this film that you’ll enjoy. Anyone looking for a coming-of-age teen musical, I’d recommend watching Sing Street (2016) instead of this trainwreck. Sing Street is set in the 1980s when a boy switches from a private school to an inner-city alternative school. He tries his best to fit into his new life and ends up starting a band.