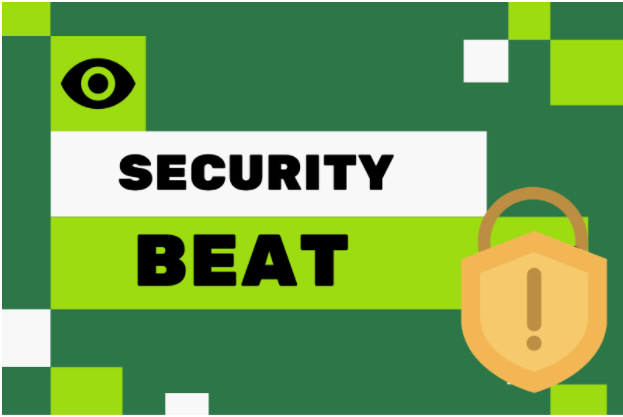 Campus safety responded to an activated fire alarm at Kemp Hall. The cause was found to be a malfunctioning smoke alarm that was since fixed. No fire was found.

Campus safety escorted a student from Gulick across campus per the student’s request.

Campus safety was called to the tennis courts where non-IWU students were found to be skateboarding. They were asked to leave and compiled.

Campus safety responded again to an activated fire alarm at Kemp Hall. The cause was found to be a malfunctioning smoke alarm that was since fixed. No fire was found.

Campus safety responded to a report of a party with alcohol at the Sigma Chi fraternity house.

Campus safety was called to Ferguson Hall to deal with reports of a non-student intoxicated male on IWU property. The person was asked to leave.

Campus safety responded to a report of a suspicious individual on the IWU campus. A male and female student who were walking together near the corner of Main and Beecher Streets noticed a suspicious-looking white male, around 5’5” tall, thin build, wearing a light grey hoodie with the hood pulled up walking across Main Street as they were exiting their vehicle. This individual didn’t appear to them to be an IWU student. As the individual approached, the couple walked away from him, increasing their walking speed. The individual increased his walking speed as well. At that time, the couple decided to run up onto the Acacia House porch for help. The individual then went partially up the steps towards them before turning and running east on Beecher Street.Campus safety officers searched the area for the suspicious individual but weren’t able to locate him. Campus safety increased their patrols of the area the remainder of the evening and alerted the oncoming shift to be on the alert for him. Director of campus safety Mark Welker sent out an alert about the incident to the entire student body early Thursday morning, March 11.