Common to move on from IWU 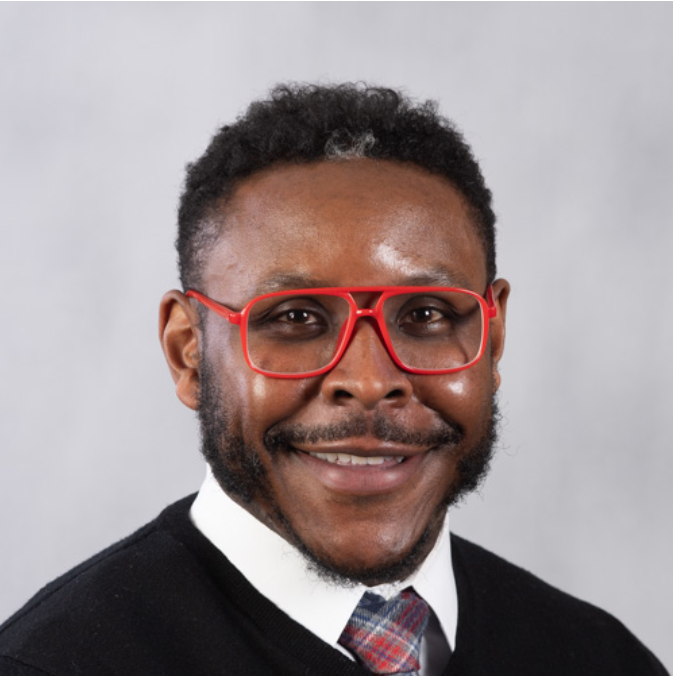 Common has held many positions at the University since joining as Director of the Office of Diversity and Inclusion (ODI) in 2014.

Before his appointment as ODI Director, Common worked as assistant director of Fraternity and Sorority Affairs at the University of Illinois at Urbana-Champaign (UIUC). After two years in ODI, Common was promoted to the position of Associate Dean of Students in 2016. As Associate Dean, Common worked with several University committees and supervised Residential Life, Fraternity and Sorority Life,  Student Activities and Leadership Programs,  Diversity & Inclusion and New Student Experiences.

“Brandon has been a valued collaborative colleague and a fierce advocate for students,” Dean Carney-Hall said.

“Brandon has been a valued collaborative colleague and a fierce advocate for students,” Dean Carney-Hall said.

Once appointed AVP, Common continued his work with many of his previous supervisions as well implementing a number of campus initiatives. These initiatives included rebranding the Office of Diversity and Inclusion, beginning the 3D (Diversity, Dialogue and Dignity) Series and co-founding the Alliance for Faculty and Staff of Color with administrative specialist Sharla Brown-Ajayi.

“Overall, I am proud that I can say that I served IWU students as best I could,” Common said.

According to Common, his favorite role in his six years at the University is his last because it gave him the opportunity to work at the institutional level to serve the campus community.

“My current responsibilities also allow me to touch a broad range of students and positively impact the student experience,” Common said.

During his time at IWU, he was also awarded the The President’s Award for Inclusive Excellence which recognizes outstanding contributions made by individuals that work towards diversity, inclusion and sustained commitment at the University.

In his six years on campus, he became well-loved by students through his work across many different student groups. As mentioned by Dean Carney-Hall, many students viewed Common as an advocate for the student community.

“He would defend students and hold them accountable when necessary, but always had the best interest of the individual in mind,” senior Andrew Zienty said.

Other students spoke on the lasting impact Common left on the campus during his time at IWU.

“He helps everyone in his space figure out how to leave their mark as well and that’s something you don’t come across often,” sophomore Kierra McDowell said.

Common cited moving on from IWU because he wanted to seek new opportunities. Common said that one of his goals is to always strive to take on new challenges and he saw LSU’s offer as a way to work towards that goal.

“Although I am excited for this new opportunity I will always be appreciative of the time that I have spent here at IWU.  I am thankful to have worked for such a great leader in Dean Karla, to have worked with talented and dedicated administrators, staff and faculty, and to have served such great students,” Common said.