How Live Theatre Plays on 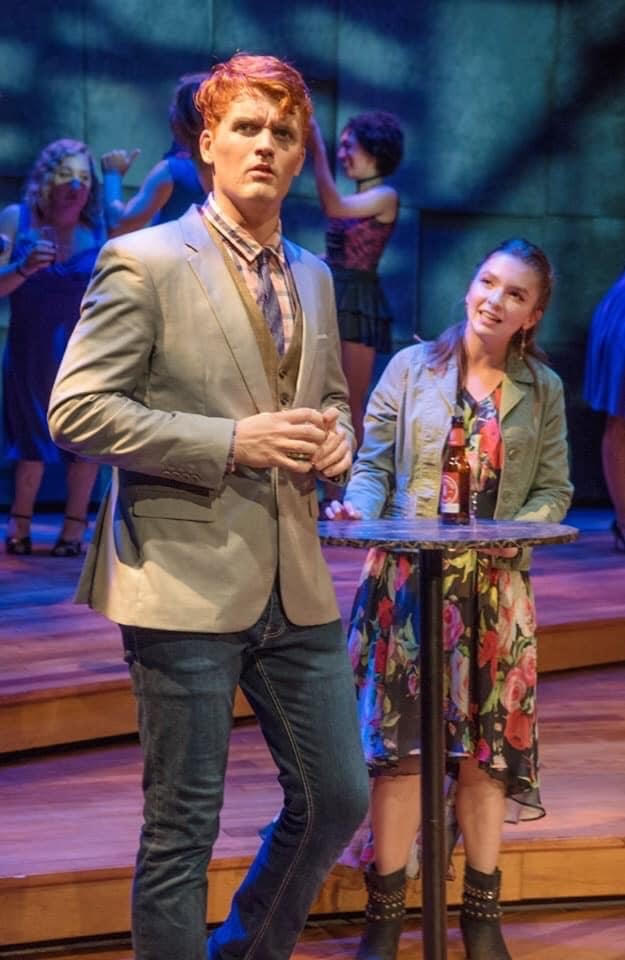 Over the past six months, universities like Illinois Wesleyan have adapted to new means of delivering quality education while adhering to social distancing regulations.

For most students, this reimagining means continuing courses in a virtual format, but for students like senior BFA Acting major Kieran O’Connor, who are pursuing careers in the performing arts, this transition comes with added challenges.

Live theater relies heavily on the ability to gather in large audiences, but relies even more so on the ability for actors to work in physical proximity with one another.

Not being able to have either has put serious limitations on how and when performance students are able to practice their art.

“As a performer, I find it excruciatingly difficult that I cannot simply rehearse scenes, monologues, or songs with my scene partners or with faculty coaching in any space at any given time. There is so much restriction on how and when I can be a performer that it can truly be disheartening at times…these restrictions have proven to not only be a physical challenge but also an emotional and psychological battle too,” O’Connor said.

Not only has course delivery in performing arts disciplines been drastically altered, but so have career prospects post-graduation.

Since March, many professional theaters have closed their doors for the foreseeable future, including those on Broadway.

The future of live theater outside of the university setting can be unsettling to think about, but O’Connor remains hopeful about life after graduation, even if that life isn’t exactly how he originally envisioned it.

“There was and still is the potential that I may not be in another live, staged performance for quite some time. Being on stage is what made me choose this career so to have that taken away for now 5 months and counting is demoralizing. After giving some thought to the situation my fellow artists and I are in however, I feel that there is still plenty of hope,” O’Connor said.

Hope comes mostly in the form of technology.

From Zoom, to Facebook, to YouTube, performers like O’Connor are exploring the ways in which technology can be used to not only enhance their work, but keep it alive.

He notes that “while [these platforms] do not do the same justice initially that live theatrical performances might, I think that it is still revolutionary.”

And despite the adjustment to an entirely new method of delivering performances, O’Connor believes that the theater continues to uphold its fundamental values.

“Theater at its core has not changed…the sense of community, the sense of inclusion, the sense of meaningful work has not gone away and I do not think it ever will. That is just another beautiful aspect of theater. It changes and adapts to the times at hand and if anything, this pandemic has only been a reminder of that,” O’Connor said.