IWU faculty member and aluma Karla Bailey-Smith is running as a Democratic candidate to represent District 88 in the Illinois House of Representatives. District 88, made up of Bloomington, Washington and Morton, Ill., has been represented by incumbent Keith P. Sommer, who has held the seat since 1999 as a Republican representative.

Bailey-Smith is a self-described “artist, activist and mom,” and is not new to involvement in politics. Since the 1990s, she has advocated for LGBTQ rights, gun safety legislation, the Equal Rights Amendment and affordable health care.

Running for a seat isn’t her only job. Graduating with BFA in Theatre from Illinois Wesleyan University and an MFA in Scenic Design for Theatre from the University of Illinois Champaign-Urbana, Bailey-Smith has worked as the scene shop supervisor at IWU as well as an interior and decorative painter.

“Many people don’t [know who represents them], and that is the number one reason I am running,” Bailey-Smith said on her website.

Bailey-Smith is grass-roots campaigning in the district as safely as she can during a pandemic.

After advancing from the Democratic primary for Illinois House of Representatives District 88 on March 17, 2020, Bailey-Smith will be on the ballot on November 3, 2020. 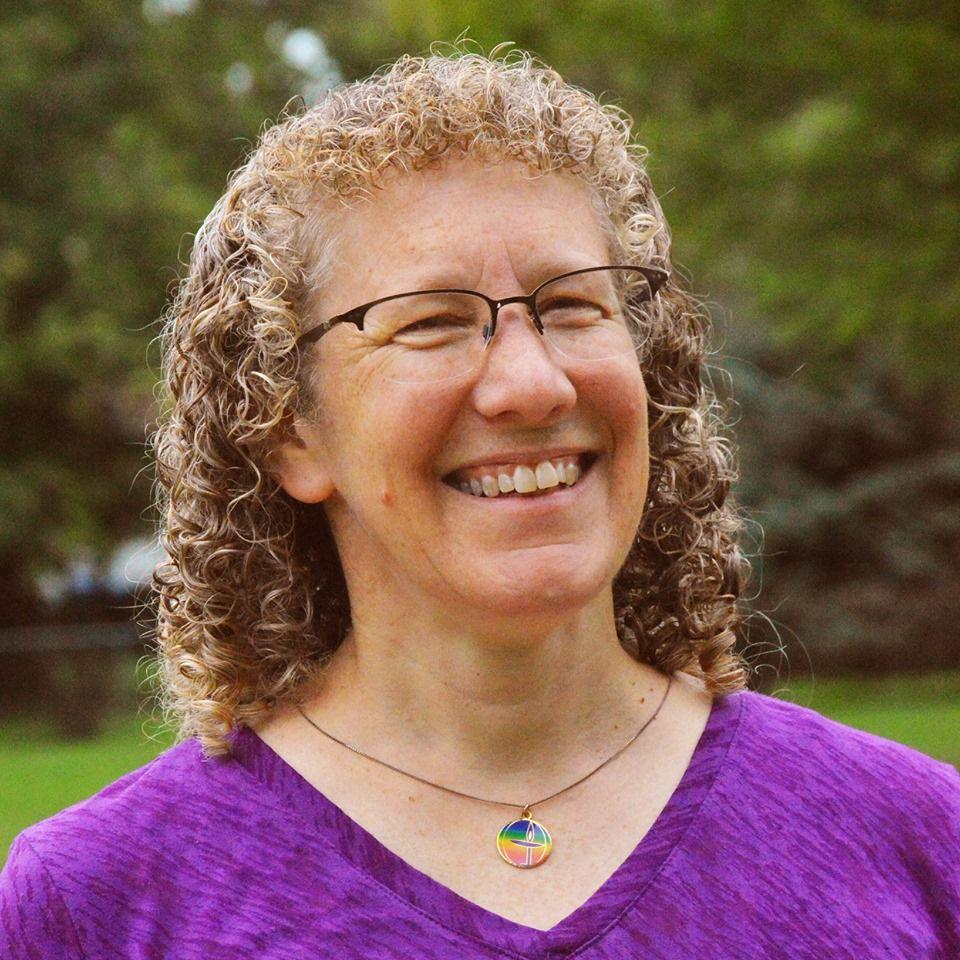