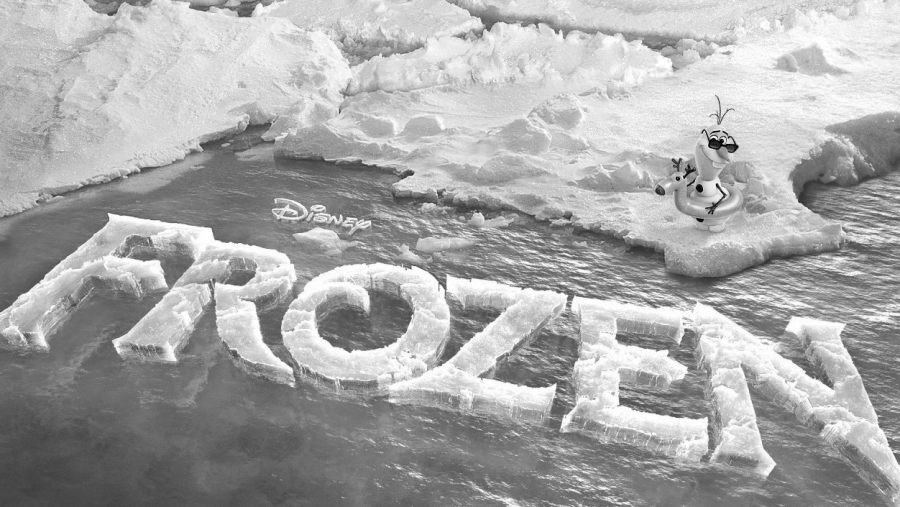 The creators of “Frozen” may have to build a celebratory snowman or two—last weekend, the Oscar-winning Disney film ranks as the highest grossing animated movie in history with $1.072 billion in domestic and international sales.

The movie exceeded original record holder “Toy Story 3,” which earned $1.063 billion and, according to The Hollywood Reporter, the movie ranks number seven among all of Disney’s movies. “Frozen” is also Walt Disney Animation Studio’s first film to receive the Academy Award for Best Animated Feature.

CEO of Disney Bob Iger praised “Frozen” at the company’s annual shareholder meeting last month. “As you know, animation has always been the heart and soul of Disney and with the phenomenal global success of Frozen we have achieved one of our most important goals—returning Disney to its rightful place as one of the greatest animation studios in the world,” Iger said.

“Frozen” reached international success as well. It is now the biggest Disney or Pixar animated film of all time in 27 countries, including Russia, China and Brazil.  Since the movie’s debut in Japan, “Frozen” claimed its number one spot for the first three weekend showings and continues to gain popularity, grossing $50.5 million, currently.

Music plays a large part of the reasoning behind this future classic’s success. The platinum-certified “Frozen” soundtrack reached number one on the Billboard 200 album chart for numerous weeks with more than 1.6 million copies sold. The Oscar-winning song “Let It Go” sold over 2.6 million copies, and artists like former Disney Channel Star Demi Lovato covered the famous song.

Jennifer Lee, who is Disney’s first female director of an animation film, is astonished by fans responses to “Frozen.” She claims they have been “overwhelming, delightful and occasionally baffling.”

In spite of the movie’s success, Lee still questions the reasons behind the film’s powerful response but claims that a combination of music and social media has a lot to do with it.

Lee said, “I think it’s a phenomenon that reflects the times we’re in right now. We didn’t have social media when I was a kid. Now people can reach out to us, tell us what it means to them and it feels like there’s more of a relationship with the film than I expected.”

Kristen Bell, who voices Princess Anna in the film, believes that the high demand for “Frozen” stems from the likeability of the sisters as real girls with dreams, passions and fears.

“I never saw a Disney Princess that I identified with when I was growing up. They all had good posture, they all woke up batting their eyelashes, no one had bad breath—I couldn’t relate. I wanted someone who talked way too much for way too long and tripped over her shoelaces. I wanted to see someone that felt like me,” said Bell.

Whatever it may be that explains the major success of the newest Disney hit, Lee is thrilled that Disney Princesses Elsa and Anna are able to impact young girls to reach their potential.

“What I hope the success of Frozen does is to allow us as writers [and people who watch the film] to be even more fearless,” said Lee.