Bats on Illinois Wesleyan campus not significant cause for concern 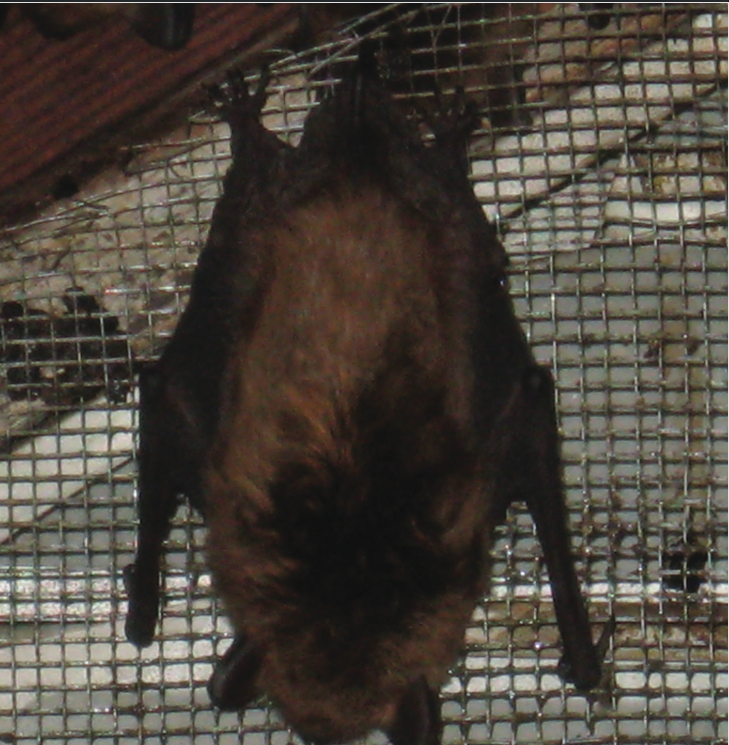 A brown bat appeared in the Hansen Student Center at Illinois Wesleyan University on Thursday Sept. 3, unnerving students inside, at times descending near them. This happened after campus security’s removal of another bat from the International House on Aug. 25.

While there is currently no exact explanation for how the bats keep entering buildings on campus, the educational website “Living with Wildlife in Illinois” explains that bats can enter buildings through roof openings, eaves, dormers, gables and through vents or holes in siding.

Both students walking through Hansen and those studying there came face to face with the intermittently airborne bat. IWU sophomore Crystal Ocampo-Fernandez arrived at Hansen around 11:30 p.m. on Thursday night to access the Student Senate office.

“The bat swooped in front of me when I entered and then did the same later on the second floor. It shook me up, but I didn’t feel that [the bat] was malicious,” Ocampo-Fernandez said. “It also flew in front of the Main Desk worker as she was doing her closing rounds, and it frightened her.”

Senior Cristina Cervantes was using the desktop computers near the bookstore on the first floor of Hansen on Thursday night, and the bat periodically distracted her from her homework.

“It flew right by me like five times. I could hear its wings when they flapped.” Cervantes said. “The bat was sent on a mission to scare the crap out of us.”

While bats that enter buildings may descend near individuals inside, as in Hansen, Living with Wildlife’s website explains that a bat dropping in front of a person is not a sign of attack, but rather a method by which bats analyze their surroundings as they seek to exit a confined space.

Security and Hansen staff left the Hansen doors open for several hours in a preliminary attempt to allow the bat time and space to leave. This was unsuccessful, and Security later contacted Animal Control.

Proactive and timely removal of bats in homes and buildings is vital, as bats are carriers of rabies, a mammal-spread viral disease that is often fatal. Eric Nelson, Manager of Grounds Services at Illinois Wesleyan, remarked that while healthy bats “can be very beneficial mammals, eating insects.” But, Nelson said, the mammals are “a known carrier of rabies, and you have to be careful that way.”

While this school year has already seen the removal of two bats, Mr. Nelson explained bats are only very occasionally found in campus buildings.

He recalled only a few instances of bats in the rafters behind Westbrook Auditorium in Presser Hall during his 30-year career at Illinois Wesleyan. Generally, animals and mammals seldom physically enter in campus buildings, though raccoons and possums are sporadically found outside Center for Natural Sciences or the window wells of Pfeiffer Hall.

The recent uptick in bats in campus buildings may be related to sustained warm temperatures in Central Illinois. Kera Simon Brossette, a member of the McLean County Health Department, said in a 2013 Pantagraph article, “As temperatures go up, we see more bat activity.”