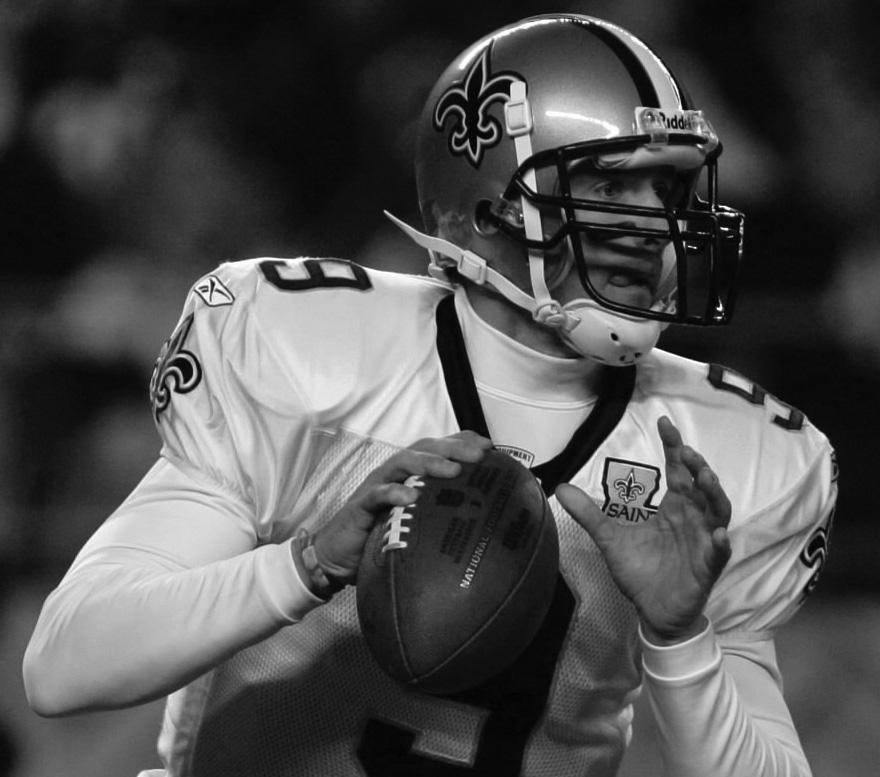 The first four weeks of the 2014 NFL season have been filled with upsets, blowouts and everything in between.  There have been many surprising individual performances, both pleasing and perhaps disgusting to fantasy football fanatics.

Perhaps one of the most notable surprises has been the emergence of third-year Indianapolis Cults quarterback Andrew Luck.  Luck transcended from an average ESPN fantasy draft position of 34.9 and a ranking of fourth best quarterback (according to ESPN) to an elite, must-have player. Luck has delivered to those owners who confided in him, throwing for 1305 passing yards and thus ranking him first among quarterbacks after four weeks, according to NFL.com.

Allen, among many Illinois Wesleyan University students, keeps a close eye on fantasy football. As current owner of five fantasy teams, he has taken his game to the next level, showing continual success with each of his teams.

While Luck has pleasantly surprised his owners, not every player has exceeded, or even met, expectations. Coming off a remarkable 2013 season, Eagles’ running back LeSean McCoy has been anything but impressive. After being drafted on average third in ESPN fantasy leagues, McCoy has posted just 39 yards on 29 carries in the past two weeks.

“LeSean McCoy has been perhaps the greatest disappointment of the season so far.  I for one, feel for the owners who had high expectations for him this year,” said Allen.

Though some players have managed to set themselves apart from the rest at their position, there are a few wide receivers battling it out for the top spot. Green Bay Packers wide receiver Jordy Nelson and Atlanta Falcons wide receiver Julio Jones have put up promising numbers for their teams. After missing much of last season due to injury, Jones finds himself with 447 receiving yards on 29 catches, ranking a close second behind Nelson. The connection from Aaron Rodgers and his so-called right-hand man Jordy Nelson has simply been unstoppable for defenses to handle, as devoted Chicago Bears witnessed last weekend.

QB- Look for Drew Brees to have a dominant passing performance at home this week against a 1-3 Tampa Bay Buccaneers squad.

RB- Explosive Giants running back Rashad Jennings looks to exploit an Atlanta Falcons defense that is coming off a poor defensive line performance, specifically against the run.

TE- New Orleans Saints tight end Jimmy Graham has been just about the only bright spot apart from Drew Brees for the 1-3 Saints this year.  Look for him to add onto his impressive 340 yards and three touchdowns.

Defense- The Seahawks secondary looks to take advantage of the Washington Redskins, who have a high turnover rate and have scored 14 points or less in three of the four weeks.