2014’s Boyhood a standout film for the ages 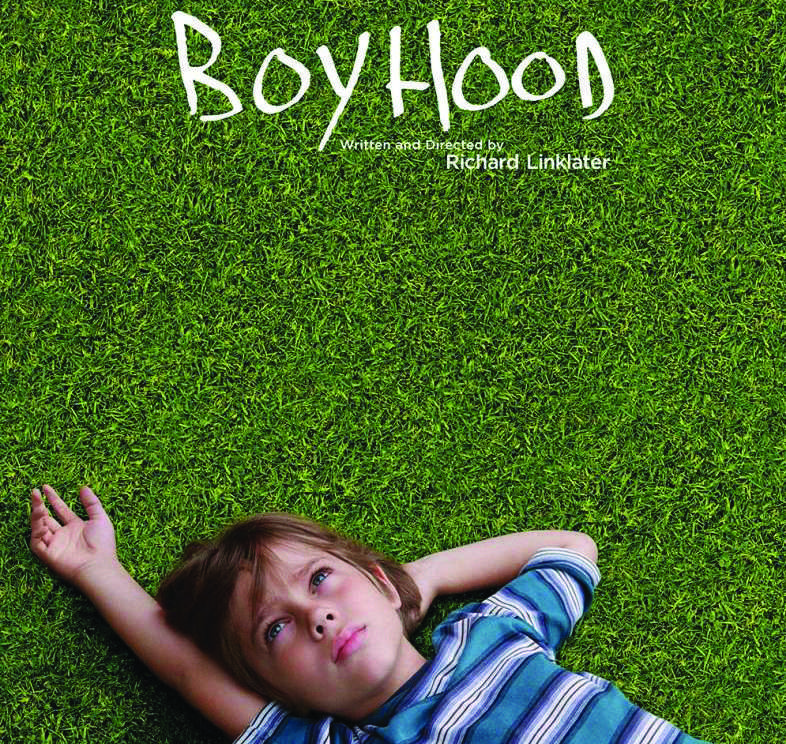 One of the most talked about films of this year, “Boyhood” is a powerful, coming-of-age drama that depicts a boy who experiences all the highs and lows of childhood.  The movie is unique in that it was filmed over a 12-year period using the same cast.  Richard Linklater, who is most famous for directing “Dazed and Confused,” had the actors meet up every few years for weeks at a time to do the shooting.

“Boyhood” is special in that it’s so relatable, even more so for our generation, as the main character, Mason, grows up in the early 21st century.

The soundtrack gives a progression of time, starting with Cheryl Crow and eventually finishing with Arcade Fire.  It also shows life in the way that it is lived: one challenge after another.  As he grows up, Mason confronts bullies, deals with divorced parents, heartbreak with girls – you know, fun stuff.

When I watched the film, it was impossible to avoid comparing Mason’s challenges he faces with ones that I went through while growing up. This is part of what makes the movie so poetic— we all can relate to it at one point or another.  With each passing milestone, the movie progresses forward a few years until Mason is finally moving into college.

There is no primary conflict to the film, as each individual conflict is treated with equal importance.  As for the plot, it is remarkably simple: a boy grows up.  But it is Linklater’s ability to portray each situation so intimately which sets it apart from other films.  This is also a credit to many of the actors’ abilities.

The protagonist, Mason, played by Ellar Coltrane, is quite heartfelt in his acting at a young age, and only progresses throughout the movie.  Mason’s mother, played by Patricia Arquette, handles her more dramatic role with surprising aplomb.

One of the most poignant scenes is when Mason is packing up for college when his mother begins crying to him, saying “I just thought there would be more.”  This quote captures how we humans very often look back on our lives and scrutinize so much of it.  But, later in the movie there is some cathartic relief when Mason is with his mother and sister at a restaurant, and their server happens to be a man who Mason’s mom gave advice to many years ago that ended up turning his life around.  These types of connections are subtly placed throughout the movie and give us a better perspective on Linklater’s intention for making this film.

I would be hard pressed to find any critiques for this movie, although some of the supporting cast at times simply weren’t good actors and took away from the realism of many of the scenes.  But, this was the best movie I have seen in a long time.  It truly captures the magnificence of childhood and the wonders of being human.